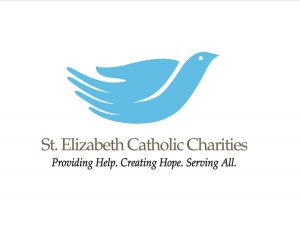 Our Women and Children’s Emergency Shelter provides expectant mothers facing unplanned pregnancies and single mothers a refuge, a listening ear and the knowledge to help make decisions about parenting options, how to budget for a new baby and children, and other pregnancy and or children related assistance.

This is a temporary housing solution for pregnant women and mothers with 1-2 children under the age of 5. Residents receive counseling and intensive case management services. 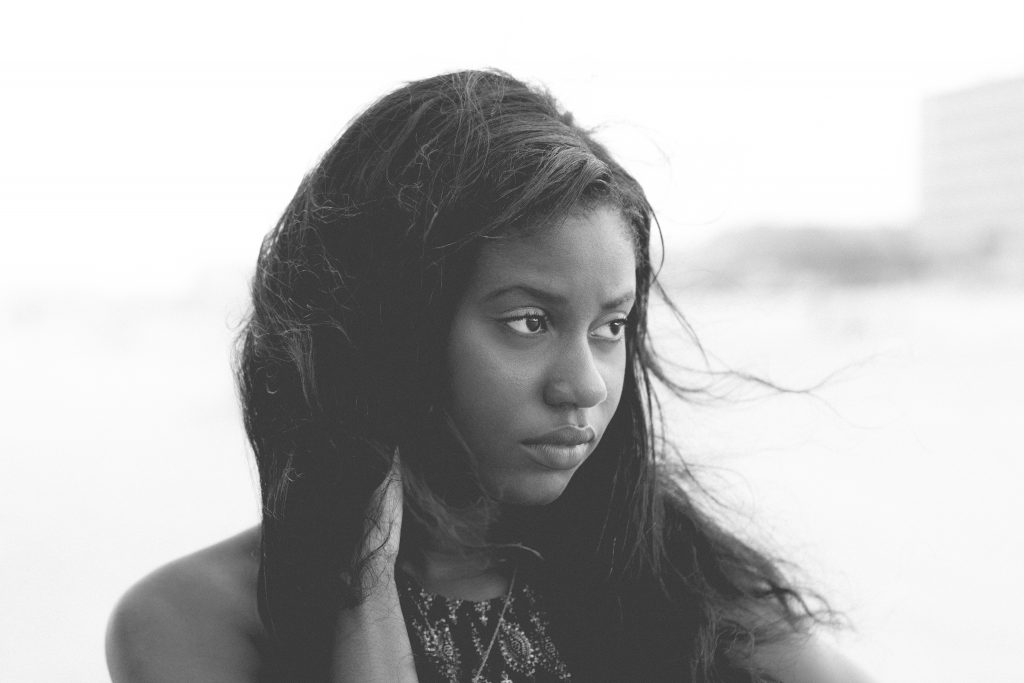 Shelly was 19 years old when she became pregnant and decided to leave her abusive relationship. As many scared, young women would do, Shelly called her mother and asked her if she could come home. She was having some complications with her pregnancy and the thought of being home, in a safe place was comforting to her. Unfortunately, that comfort was short lived. Shelly’s mother’s boyfriend moved in a few weeks after Shelly, then her older sister and her two children moved in. Shelley’s mother told her there was no longer room for her. Shelly had nowhere to turn, nowhere to stay.

Alone and scared for the life of her baby, Shelly began “living” in hospital waiting rooms for the next eight weeks. She moved from waiting area to waiting area, with all her belongings in a plastic grocery bag. One morning she came across the number for St. Elizabeth’s. She called and was able to move into our shelter that same afternoon. Shelly had a bed of her own and a safe place to stay and focus on delivering a healthy baby. With the care and support of staff, she was also able to prepare for parenthood and map out a plan to get back on her feet after the baby was born.

Last year, 53 pregnant women and 21 newborns were housed in the Women and Children Emergency Shelter